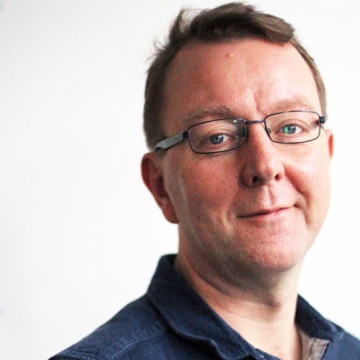 The Covid-19 lockdown has changed the way we consume media, but it’s really just accelerated a gradual shift in our attention patterns that has been developing over the last 15 years. Matt Locke will explain the spectrum of attention patterns we have as consumers, how Covid affected this, and how this has changed storytelling.

Matt leads on operations and processes at Storythings as well as exec producing projects for clients including BBC, PBS, Bill & Melinda Gates Foundation, and Wellcome Trust. Before founding Storythings in 2011 he worked for over a decade in senior digital roles at Channel 4 and the BBC, including roles as Head of Innovation at BBC and Head of Multiplatform at Channel 4. He also started the Public Media Stack project, and will eventually one day finish his book about the history of attention metrics, which is actually way more interesting than it sounds.