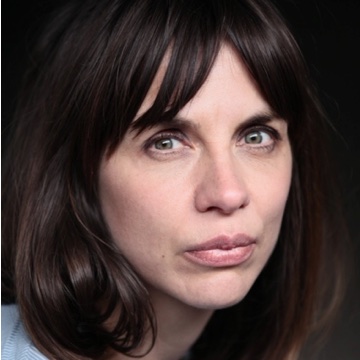 Kate Hardie worked as an actress for over 30 years with credits including Safe, The Krays, and National Treasure before attending the NFTS screenwriting course. Since then she has written and directed for both Television and film. Her work is nearly always based on true stories from either her own life or other people’s. She currently has a feature in development with the BFI and Emu Films (Small Axe) about a family facing their mother’s choice to end her life due to not enjoying her old age, called Starting The End.

Kate has just written her first novel - an autobiographical fantasy about mothering and monsters titled Where We Live. She also teaches directing for film, writing for screen and acting for screen. A right old Jack of all trades and mistress of some.